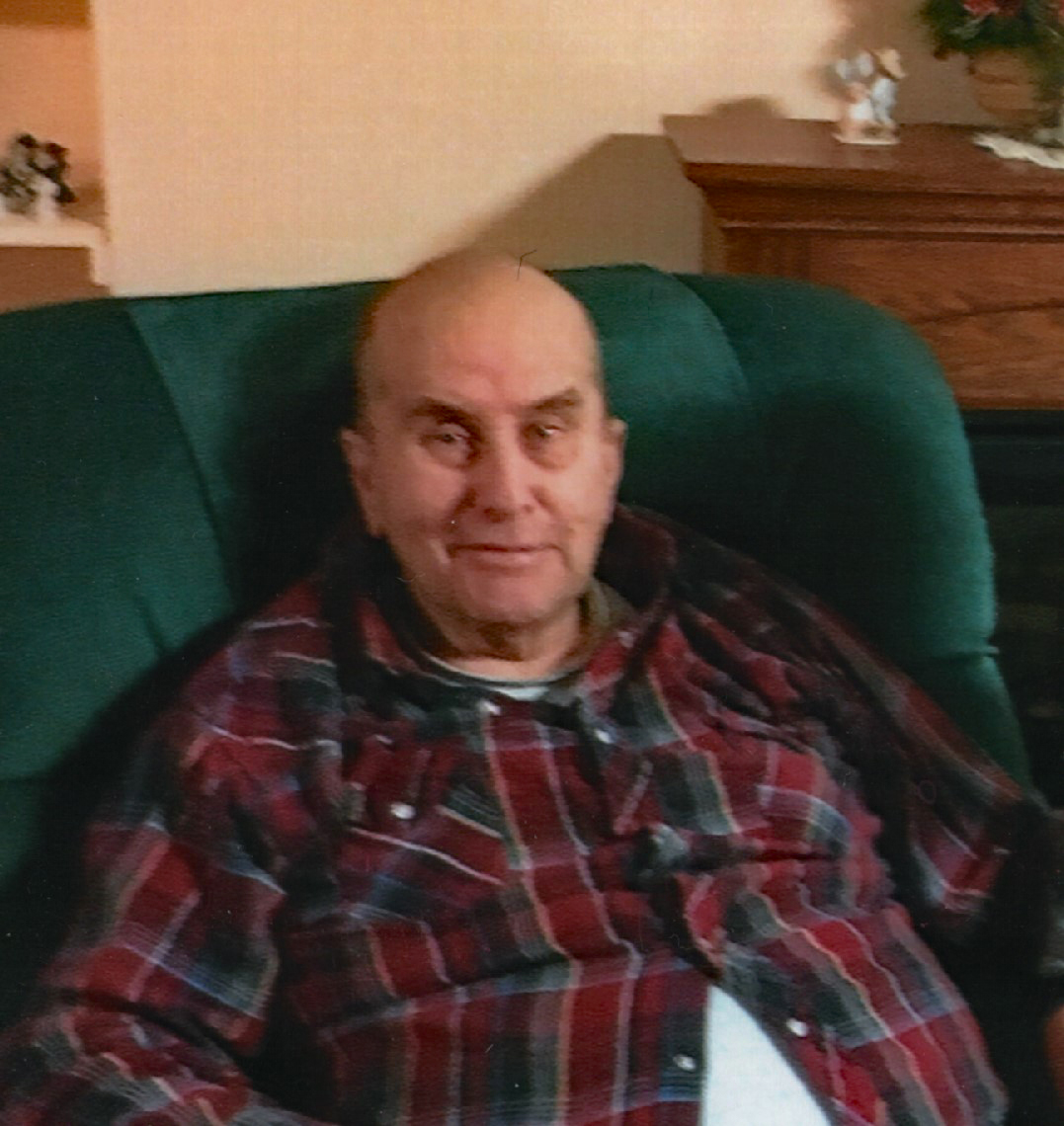 He married Glenda Witt on September 1, 1962 at Falls City.

Kenny was raised at Preston and graduated Falls City High School in 1954. Following graduation he started farming with his father and eventually with his son. He also worked for Homer Henke, Chet Nolte’s hay crew, Krume Lumber, Falls City Auction and 3 State Stockyards. He retired in 2010. He loved driving farm implement, hauling cattle and especially enjoyed watching his grandchildren’s sporting events.  He was a member of Sts. Peter and Paul Catholic Church, Falls City Elks Lodge #963 and an 8 year member of the Nebraska Guard, Company B at Falls City.

He was preceded in death by his parents and sisters, Marjean Werner and Virginia Elwonger.

A Mass of Christian Burial will be held on Wednesday, October 13, 2021 at 2:30 PM at Sts. Peter and Paul Catholic Church with Father Lawrence Stoley as the presiding priest. Interment will be in Falls City Catholic Cemetery.

A Parish Rosary will be recited on Wednesday at 1:30 PM at Sts. Peter and Paul Catholic Church.