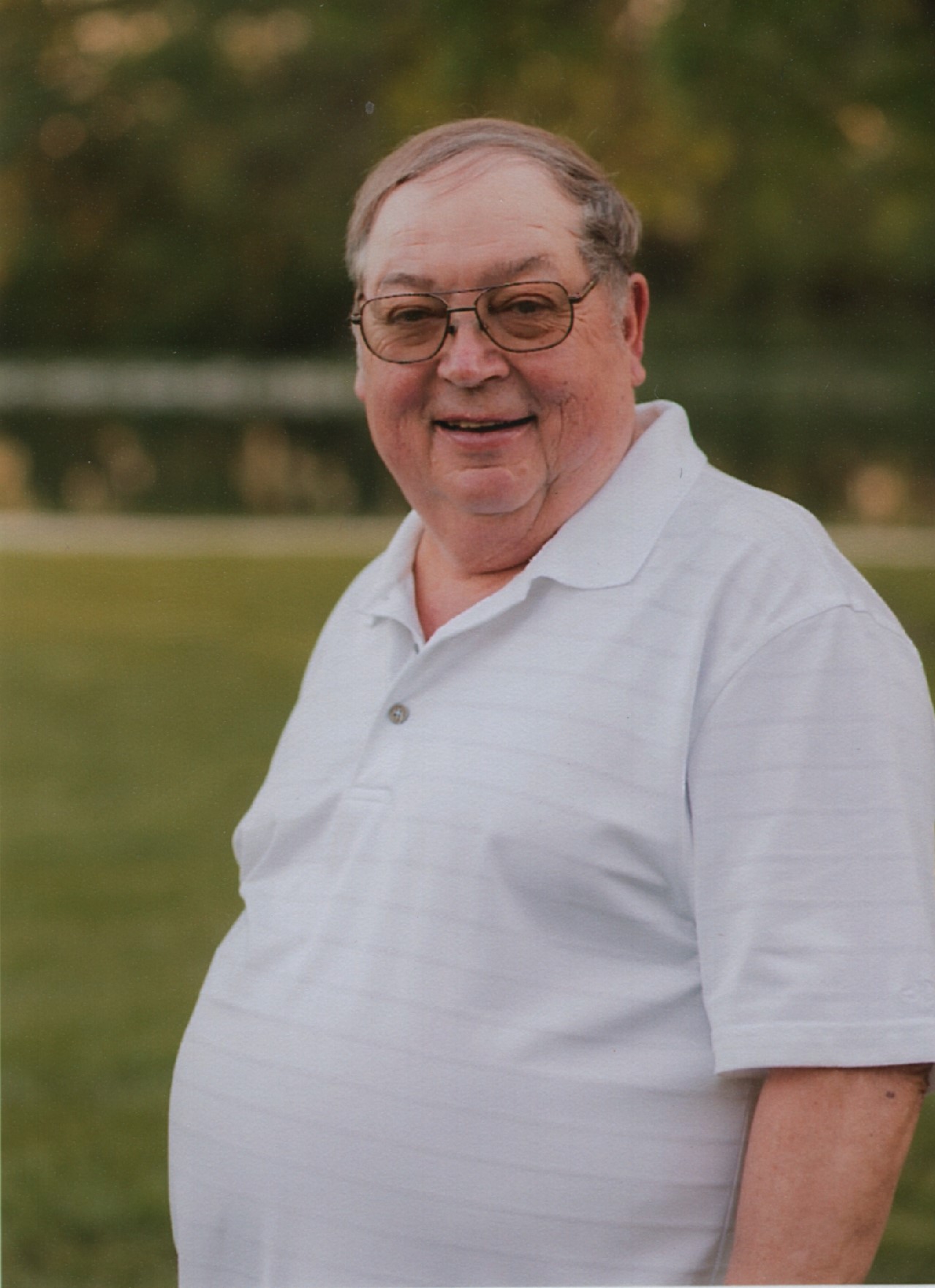 He attended school in Falls City and graduated in 1961.  He started working at Harmon’s OK Tire when he was 14 years old, washing tires. He continued on to changing and repairing tires.  He then worked his way up to selling tires. He eventually became a co-owner with his brother Galen Harmon. In 1962, he met his future wife, Sharon Bailey of Hiawatha, Kansas, on a blind date at a drive-in movie. They were married April 26, 1964. Melvin and Sharon (Sherry) lived in Falls City, Nebraska, where they raised their family. Melvin was a member of Christ Lutheran Church where he held many Offices over the years. His faith was very important to him. He was also the President of the Falls City Educational Foundation for 25 years. He served on the City Counsel for 9 ½ years. He also served as the President of the Chamber of Commerce.

The family will receive visitors at the Dorr and Clark Funeral Home, Tuesday, October 12, 2021, from 6 to 8 pm.

Funeral services will be held at Christ Lutheran Church, Wednesday, October 13, 2021, at 10:30 Am with Reverend Daniel Gifford officiating. Interment immediately following the service at Steele Cemetery.