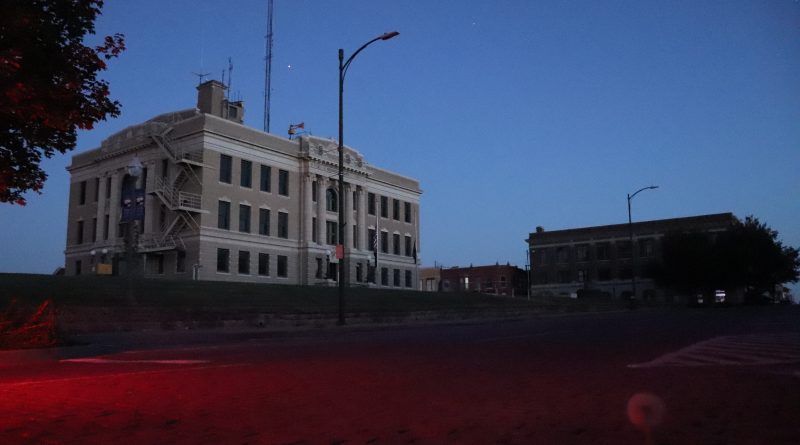 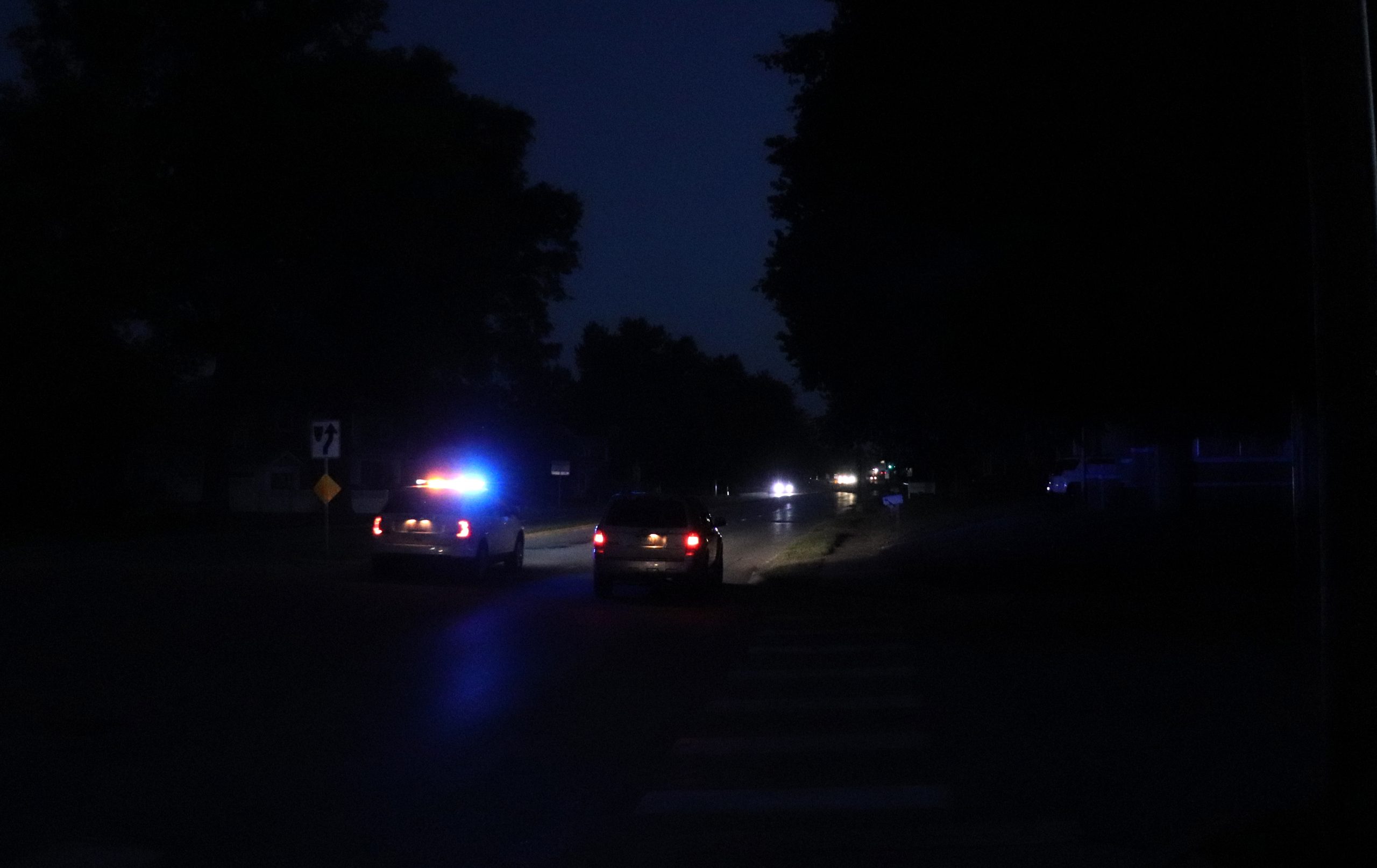 The City of Falls City Utility Department has asked customers to conserve power until further notice and to expect outages on Tuesday.

Falls City experienced an outage lasting over three hours Monday night, September 27, over much of the city.The power was restored to many places until a reported 10:30 p.m.

The Utility Department has asked that customers be patient and if your power does go out, please don’t call the power plant or police department. Contact the City Utility Office or City Hall and report or log your address. The numbers are: 402-245-2851 or 402-245-2724.

The Falls City Utility Department will continue to alert the public as the situation progresses and the Journal will update the story as information comes in.

OPPD is in Falls City to assist.

During the September 20, City Council meeting the Council discussed and approved drafting an ordinance that will go to vote  to increase the city sales tax by one-half percent for ten years.

Council member Derrick Leyden told the Council that it had been brought up to do utility rate increases, bonding, a sales tax increase or combining the two.

Leyden reminded everyone that this wouldn’t be the “end all be all” to find everything to cover the $31 million needed to make the improvements required for the electrical upgrades Falls City needs. Leyden ran the numbers during a previous Council meeting and stated it would take 70 years to pay the amount necessary by just trying to cover it by raising the city sales tax.

The ordinance that will need to be drafted by City Attorney Mike Dunn will need to be approved by the citizens of Falls City in the voter’s booth come the May 2022 primary election.

Council member Mitch Merz took to social media Monday night saying, “The City has been working on upgrades, this is an unpleasant reminder of why those significant investments have been and will need to be made in our infrastructure.”

The Council discussed the sales tax as an option at the beginning of August and invited public opinion on the matter.

At the City Council August 2, 2021 meeting Leyden asked the citizens of Falls City to contact him or any other members of the City Council with any constructive ideas  to generate money for the needed utility improvements,  “I don’t want to have no sales tax or zero sales tax because I thought, you know, I just invite the citizens to reach out and comment and what were your thoughts? I mean, do we just keep our system the way it is? And what do you have another way you can fund it.”

Council Member Derrick Leyden had opened the discussion in August on the Board of Public Works Infrastructure Improvement Plan  saying  that everyone knows we have electrical issues and some things are outdated, which makes it hard to get parts.
“Long story short, there needs to be a lot of upgrades to our City, electrical, gas, sewer, water, there’s that. If you guys review this, we have a price tag upgrades that need to be made within the next ten years of $31,675,000,” said Leyden.
Some of the highlights Leyden gave for the electrical upgrades included both the building and the circuit switches, etc.; water mains need to be replaced throughout the City, valves, SCADA system, gas lines, a five million dollar upgrade to the wastewater treatment plan depending on what the government decides if the City complies or not, sewer mains, vehicles and tractors and equipment that needs to be upgraded.
“I don’t want to be in a situation where we’re chasing our tail when we have something go down and we have to expend all this money and not have a plan,” said Leyden. “As our EDGE director just reported, due to our infrastructure as is currently, we just lost that potential 400 to $500 million investment into our community. So I think the time is now that we have to start planning for this and acting on this.”
Council member Mitch Merz agreed and said the City is currently suspect to squirrels and wildlife getting in and causing issues to our electrical system and truck drivers hitting electrical poles in the alleyways uptown behind businesses.
“Let’s be proactive rather than reactive,” said Merz. “We can’t have downtown businesses all stop because of one truck driver; that’s scary.”
Leyden said some of the transformers between Chase and Stone Street or Stone Street and Lane Street and Harlan alleys are from the fifties and all it takes is one truck to rip down the entire thing.
“We’re band-aiding this stuff. We need to get that power underground where it’s safe. If not underground, a more stable structure. So that’s part of the $31 million.”
Gary Jorn said there is a plan in place on how electrical and work in our substations with transformer upgrades.
Leyden said there are only a few ways he can see that we can take care of the $31,675,000 bill.
One would be a temporary sales increase; two would be a budget cut; three would be a utility increase and four would be to bond out.