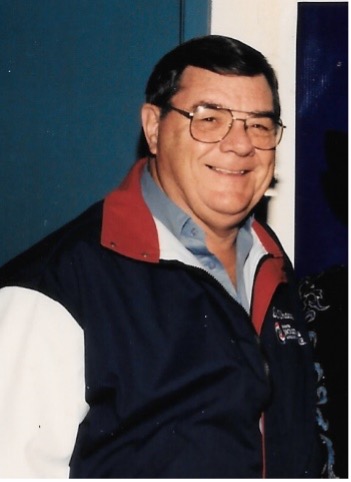 Lowen Lee Slagle passed away September 12, 2021, at his home in Port Charlotte, Fl.

He was born in Richardson County, Nebraska, on March 15, 1934, to Beulah (Catlett) Slagle and Lee Roy Slagle. As noted in his book, “My 38 Years Between the Country Music Turntables,” he was known by different names by different groups of people at different times. Lowen Lee to his Shubert High School classmates, Skip Slagle to his USS Colahan shipmates and Lee Shannon to his radio audience.

Lowen began his radio career in 1958 in Falls City, Nebraska, on KTNC, a 100-watt station. He worked his way up on stations throughout the Midwest to California.  Along the way, “Lee Shannon” was twice named “Country Disc Jockey of the Year,” 1980 and 1984. He retired from radio in 1996 and was inducted into the Country Music DJ Hall of Fame in Nashville in 1998.

He was preceded in death by his parents and his brother, Gary.

Memorial service to be held in Shubert at a later date.