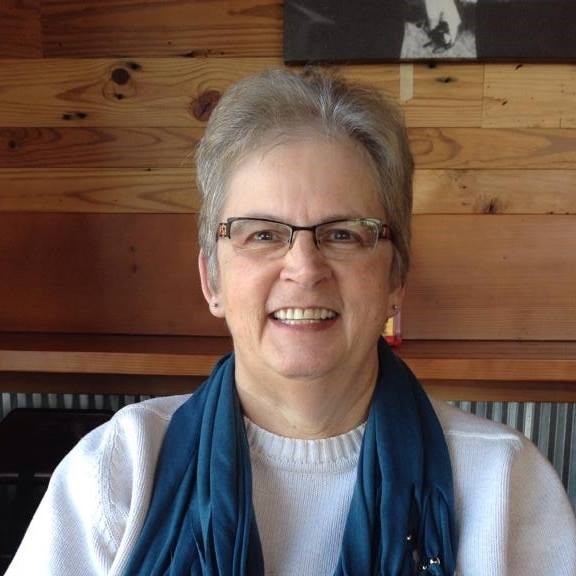 Karen J. Dorste passed away on July 10, 2021 at the age 78, in her home. Karen was born on July 13, 1942 in St. Louis, Missouri and grew up in Falls City, Nebraska. She graduated in 1960 from Falls City High School. Karen moved to Omaha, Nebraska, right after graduation and was soon joined by her boyfriend, Richard, from Stella, Nebraska. They married December 18, 1960, and had two children, Randy Lee and Kimberly Ann.

In 1973 Karen began working for FDIC, where she was an administrative assistant until the mid-’80s when FDIC closed their Omaha office. She finished her career at The Army Corp of Engineers, where she retired in 1997.

Karen was an active member of Augustana Lutheran Church for over 40 years. She was a Sunday School teacher for many years and enjoyed Altar Guild, Bible Study groups, and many women’s meetings.

In 2006 she became a member of St. Paul’s Lutheran Church of Millard, where she has worshiped the past 15 years.

Karen enjoyed spending time with family and preparing everyone’s favorite meals. Sunday dinners were always a must where everyone enjoyed the big Sunday dinner and family time. She always loved holiday festivities and making some of the best Springerle cookies at Christmas time.

Karen and Richard traveled to 49 states over the years, where they shared so many memories and adventures together. They did not make it to Hawaii before Richard’s death, but she did get to enjoy Hawaii in 2006 with her daughter and granddaughter. Karen was excited to complete her 50 state journey but was sad to not have had Richard join her on her trip to Hawaii.