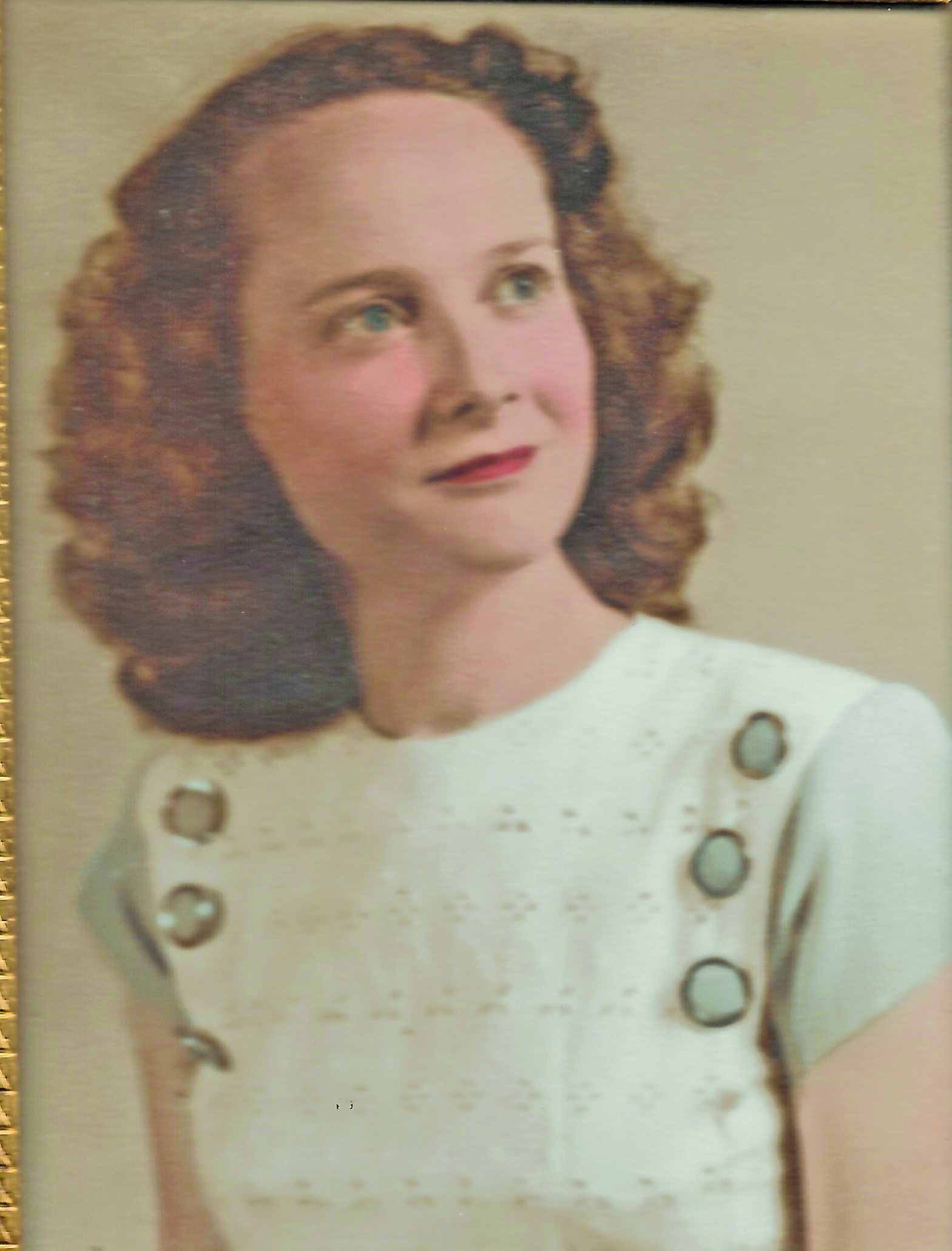 Longtime Falls City, Nebraska resident, Beulah Hunzeker, passed away on July 10, 2021 at The Village in Scottsbluff.  A graveside service will be held at 11 a.m., Friday, July 16, 2021 at Steele Cemetery in Falls City, Nebraska.  There will be no visitation.  Memorials may be made to The Village or Falls City St. Paul’s Lutheran Church.  Online condolences may be made by visiting www.reverencefuneralparlor.com.

Beulah was born February 3, 1922 in Caldwell, Kansas to Walter Edson and Grace Luvina (Posey) Gibson.  She spent most of her younger years in Wichita, Kansas.

She married Carl E. Hunzeker on July 11, 1942 in a small gathering officiated by a Justice of the Peace in Wichita.  The two then moved to Falls City and began their family.

She was preceded in death by her parents; her husband; one infant son; siblings, Lee, Floyd, Estel, Kenneth, Frank and Wilber Gibson and Evelyn Kirkpatrick.