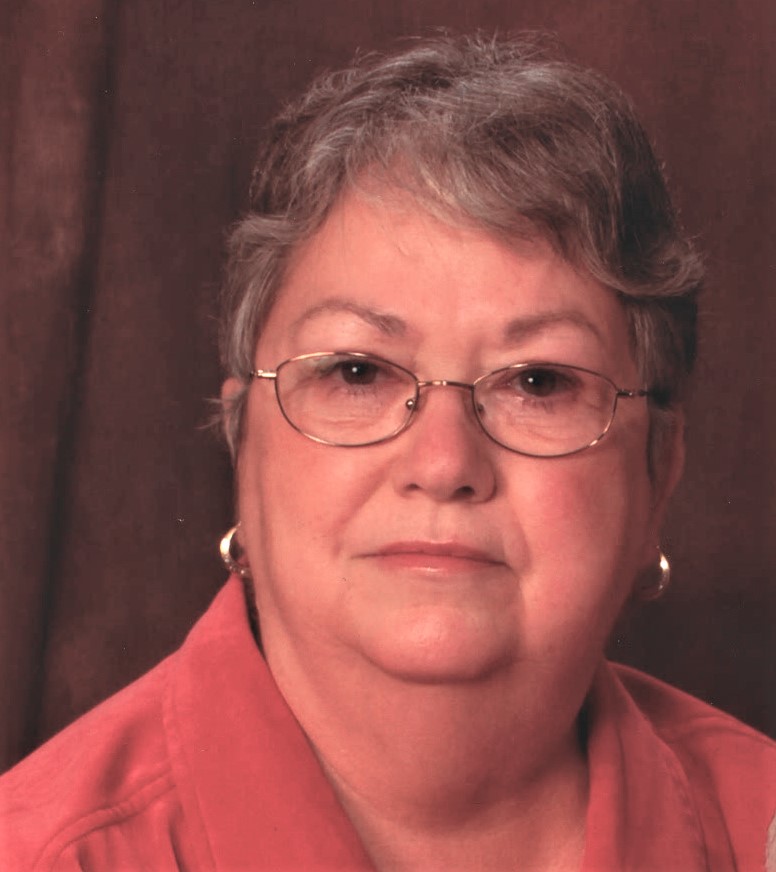 Gloria is married to Larry K. Waggoner (deceased) and is the mother to three children, many grandchildren and great-grandchildren. She was blessed to have many friends and family that loved her so much.

Gloria was born on November 11, 1942, to George and Esther Titus Rodecap of White Cloud. She was the youngest of seven children. She grew up on the family farm and often spoke of milking cows, collecting the chicken eggs and playing with her siblings.  When she was a student at White Cloud High School, she met Larry.  She and Larry dated thru out high school and married on August 21, 1959.   As Larry had joined the Army and was being sent to Texas for training, her parents had to sign and approve a marriage statement as Gloria was only 16 years old.

This started a lifelong adventure as a Military wife. There were many travels and life experiences all over the world. Gloria loved this life, she volunteered in many military wife functions, helped in many areas at all the military bases, but her main focus was on raising the kids. She and Larry always involved the kids in many sports and hobbies. It was a family affair. Larry retired in 1980 after 22 years of active service. Gloria continued to support him in starting a local water distribution business Eco Water in White Cloud. For many years she was the office manager while continuing to help in raising grandchildren. She also was employed by Alice’s energy connection in Saint Joseph, MO, for several years as an exercise instructor.  When Larry was diagnosed with colon cancer, she tirelessly cared for him in the home until his death in 2006. They were married 46 years.

This started a new chapter in life. She remained involved in family, White Cloud events, sewing and quilting. She loved having swim parties for the many friends, family at her pool.  In her later years, her faith and love of God became a focus in life. She loved her church and church family. She had been involved at Lighthouse Church of God for over 20 years. When COVID occurred, she was forced to stay home, but she always listened to an online church service.

As her body began to fail and she had more illness issues, her love and trust in the Lord was evident. She verbalized many times she was ready to go home. She was ready to go to live with the Lord and Larry. She is at peace now. She is having the best time of her life in heaven: no more sadness, no more pain.

The family will meet with friends starting at 10 a.m. Wednesday, July 7, at Lighthouse Church of God, west of White Cloud, to go in procession to Olive Branch Cemetery, White Cloud, for graveside services.  Pastor Cliff Acree will officiate.

A special message or remembrance may be sent to the family at www.chapeloaksfuneralhome.com, which is also live streaming site.