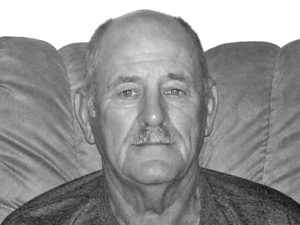 Gordon Lee Kuker, one of four children of Louis G. and Nellie J. (Foster) Kuker, was born on December 11, 1942 in Salem, Nebraska.  Lee attended elementary school in Barada and graduated from Shubert High School.  Lee, as he was known by most people, served in the Army during Vietnam.  During his time in the service Lee work in the motor pool repairing helicopters and other equipment.  Lee went on to work numerous years in the agricultural business and later in life worked several years in the boat marina industry.

Lee passed away on December 12, 2019 at his home in Bonita Springs, FL having reached the age of 77 years and 1 day.  Lee was preceded in death by his parents, Louis and Nellie Kuker, and his two brothers, Russell Kuker and Doug Kuker.