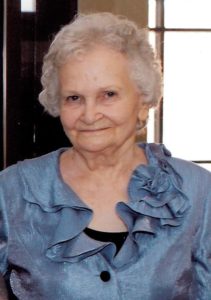 in Salem, Nebraska the daughter of Willard and Louella (Arnold) Mullins.

Private graveside services will be held at a later date and time. Online condolences may be left for the family at www.popkessmortuaries.com.